I was traveling through Arkansas when I made a stop for gas. To the side of the station was a long waist-high container. Written on the side was “Baby Rattlers”. I approached the stainless steel container with caution to peer over the edge. The box contained rattling toys for infants. Looking up I saw the people inside laughing at the latest victim of their clever snipe hunt. Some part of me was gullible enough to believe there were dangerous snakes in that box. In our polarized environment, people have the tendency to believe ridiculous falsehoods. Emotions have replaced credibility, logic, truth, and reason. Families are torn apart by beliefs that are detached from reality. I see this often in my work. Families separated by ideology are producing many fellow humans who feel like outcasts.

We are living in a time when people are more gullible than ever. Gullibility is defined as the tendency to be easily manipulated into the belief that something is true when it isn’t. The closest relative to gullibility is credulity, which is defined as an eager readiness to believe something. With credulity, you could be overly willing to get sucked into a false narrative.

Confident people exploit human characteristics, using greed and dishonesty to further their agendas. Politicians, preachers, magicians, practical jokers, and psychics are the master manipulators! They are great at telling people what they want to hear. If we want something bad enough, confirmation bias overrides common sense. Our pre-existing attitudes are nurtured, and human nature takes over. We are less likely to reject unsupported information. Let’s see if there is a hint of rejection in a whisper from spirit on the subject:

When there is a personal reward offered by information, gullibility takes over. A belief becomes anchored in the subconscious with some sort of payoff. When there is trauma in the system, information is accepted with credulity. Some explanation for the way you feel is offered, and an attitude opens the door to the heart.

Humans are living the Age of Aquarius or the age of the mind. Evolution has led to technology leaping forward. Increased use of technology influences the reduction of cognitive functions like grounded analysis. Critical thinking is inhibited by emotions like fear and anger. Without truth, corruption of values leads to reshaping information. Leaving out key details that could influence belief is a common form of misdirection.

Education reduces gullibility. Skepticism is discernment. Face-to-face interactions keep automatic acceptance at low levels. An exchange within a relationship involves trust, but is less the norm. The more common approach is to locate sources with information that supports one’s belief. Lazy mental processes are the result of feeling threatened by information that counters one’s view on the current state of the world.

A positive mood doesn’t always lend itself to critical thinking. One’s current mood often leads to fast conclusions connected to assumptions. Detecting deception is one of the greatest challenges with unlimited access to information. Slower processing of information leans more toward science and fact. To clear misconception, administer a healthy dose of skepticism.

“Not that the incredulous person doesn’t believe in anything. It’s just that he doesn’t believe in everything… He is nearsighted and methodical, avoiding wide horizons. If two things don’t fit, but you believe both of them, thinking that somewhere, hidden, there must be a third thing that connects them, that’s credulity.”
Umberto Eco 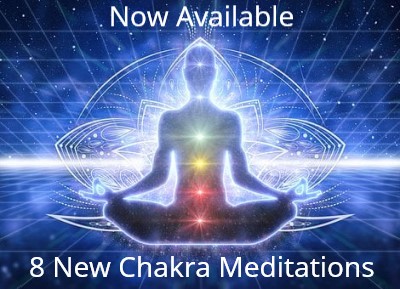 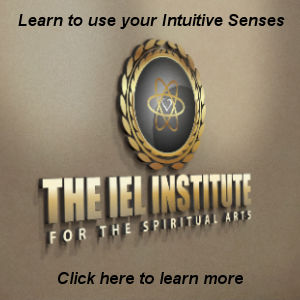